Out of the box, enterprise Linux distributions such as CentOS or RHEL come with a powerful firewall built-in, and their default firewall rules are pretty restrictive. Thus if you install any custom services (e.g., web server, NFS, Samba), chances are their traffic will be blocked by the firewall rules. You need to open up necessary ports on the firewall to allow their traffic.

On CentOS/RHEL 6 or earlier, the iptables service allows users to interact with netfilter kernel modules to configure firewall rules in the user space. Starting with CentOS/RHEL 7, however, a new userland interface called firewalld has been introduced to replace iptables service.

To check the current firewall rules, use this command:

Now let's see how we can update the firewall to open a port on CentOS/RHEL.

Open a Port on CentOS/RHEL 7

Starting with CentOS and RHEL 7, firewall rule settings are managed by firewalld service daemon. A command-line client called firewall-cmd can talk to this daemon to update firewall rules permanently.

Without "--permanent" flag, the firewall rule would not persist across reboots.

Check the updated rules with:

Open a Port on CentOS/RHEL 6

On CentOS/RHEL 6 or earlier, the iptables service is responsible for maintaining firewall rules.

Use iptables command to open up a new TCP/UDP port in the firewall. To save the updated rule permanently, you need the second command.

Another way to open up a port on CentOS/RHEL 6 is to use a terminal-user interface (TUI) firewall client, named system-config-firewall-tui.

Choose "Customize" button in the middle and press ENTER. 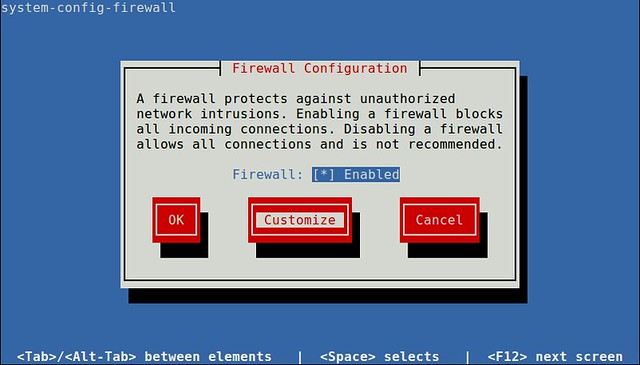 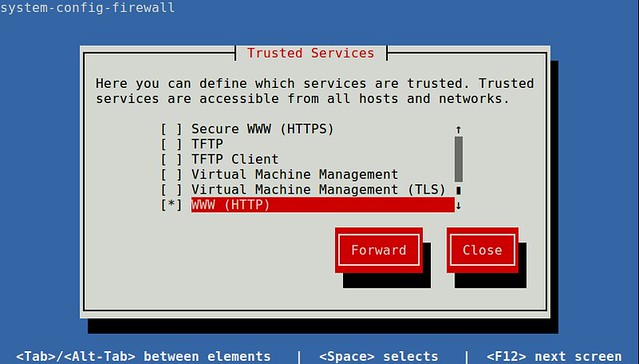 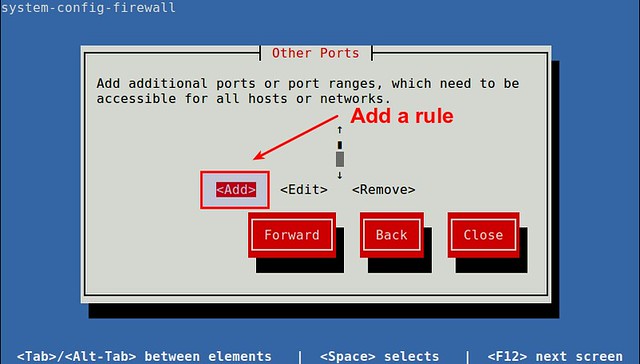 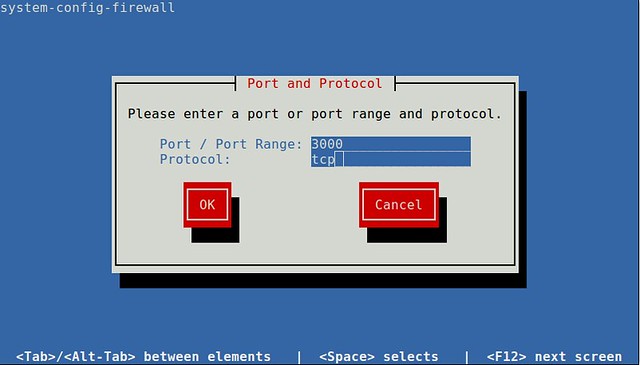 Finally, save the updated configuration, and close the tool. At this point, the firewall will be saved permanently. 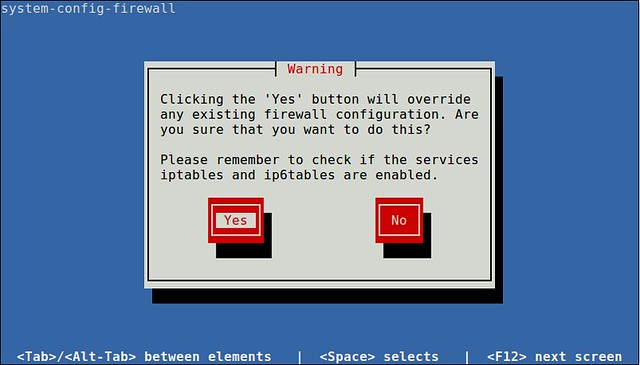 How to Edit Your .htaccess File

The .htaccess file contains directives (instructions) that tell the server how to behave in...

PHP 5.3 for Linux Shared and Reseller Hosting PHP 5.3 is not the default version on all Linux...

30 Things to Do After Minimal RHEL/CentOS 7 Installation

What is SiveHost Dedicated Hosting?

SiveHost’s Dedicated Hosting servers is the ideal solution for larger businesses and high-traffic...